We work with award winning directors from all over the world. We will assemble a custom creative team for your project and match their strengths to the needs of your project

Kevin Donovan is an American award winning Director and Writer whose commercials and music videos have garnered international recognition. His accolades include five Cannes Lions, and over twenty commercials short-listed at the Cannes Festival.

He won two Silver Lions at Cannes in 2001 for University of California, and in the same year, a Bronze for “The Rant” for Molson Canadian, which is the most successful commercial in Canadian history.

Kevin made his feature film-directing debut in 2002 with the DreamWorks action comedy THE TUXEDO starring Jackie Chan and Jennifer Love Hewitt. The film has grossed over $125 million dollars to date, and continues to be a popular rental choice among families and Kung Fu aficionados. 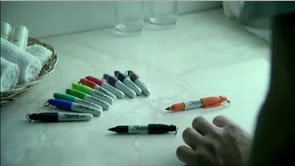 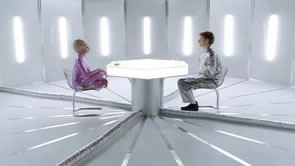 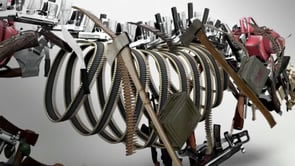 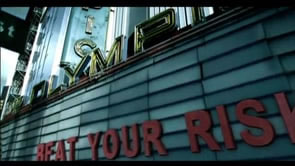 In 2008, Matt was invited to Cannes’ Un Certain Regard for his feature film cinematography on Amat Escalante’s “Los Bastardos.” Matt’s professional transition to commercial director/cameraman was recognized soon after when his short documentary film “PIMA: World’s Largest Paper Plane” was awarded a Cannes Gold Lion.

Matt has since directed campaigns for Sony, Lenovo, Nikon, Nokia, Intel, Ford and Honda. His commercial work for Kellogg’s, Gap, and Baccardi has also been featured in the Saatchi showcase at Cannes. 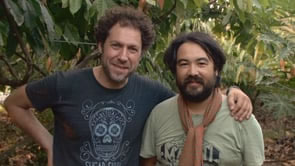 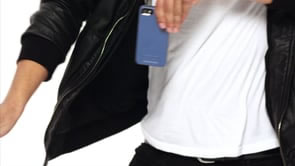 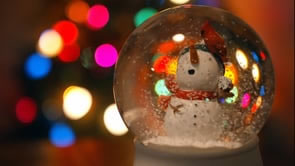 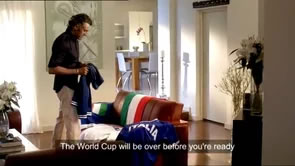 Mark Chaudoir is an award winning director of Commercials, Corporates and Brand films. During his extensive career at the BBC, Red Bee Media and as a freelance director, Mark’s output has been recognised internationally for its creativity and originality winning more than 50 industry awards.

He has experience of filming with all the latest high end cameras, from IMAX 360 degree cameras, Arri Alexa, Red Epic. He has filmed in locations ranging from Africa, USA, India, Thailand, China, Australia and throughout Europe, always looking to create a strong visual look whatever the location, climate and challenges.

Mark was ranked No12 on David’s Review, 2012 Director list. His most recent work includes Roche, Coexist Foundation, Hays Recruitment’s, Sony, Discovery UK and for the United Nations where his film on counterfeiting won 2014 Gold media award. 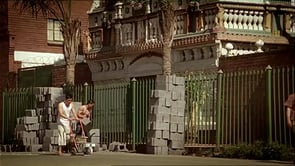 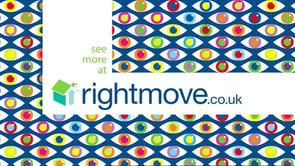 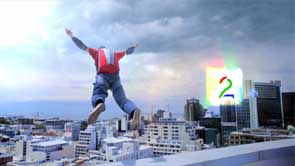 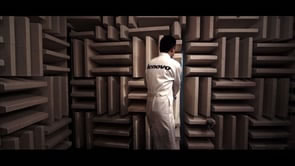 Christian grew up in the creative arts. Youngest child of one of the worlds leading stunt performers – James Bond / Where Eagles Dare / Avengers – and an acrobat mother, much of Christian’s childhood was spent at film studios, theaters, and in the circus.

Christian started out conceptualizing, producing, and co-directing music videos for a host of international recording artists before relocating from London to Cape Town in the early 90’s.

In 2006 Christian accepted the role of production manager on the Roland Emmerich helmed Warner Bros. picture 10’000BC, a demanding role managing a significant budget shooting over 3 continents.